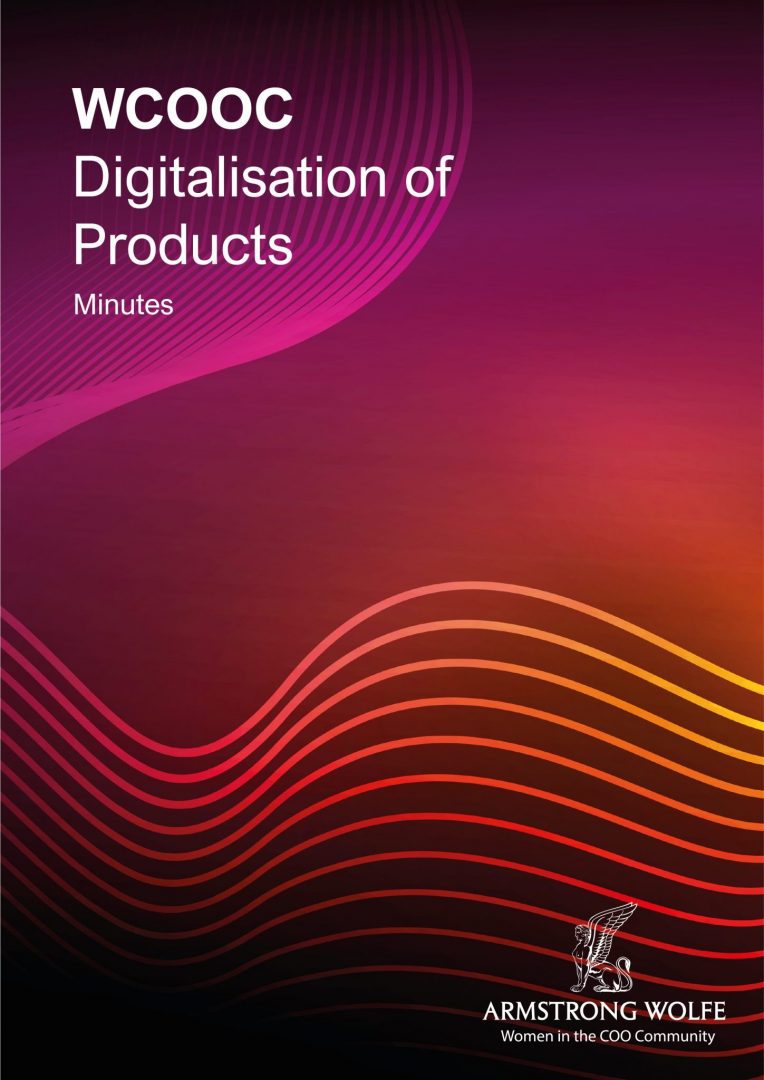 The pandemic has accelerated the growth of digitization, increasing opportunities for women in fintech.

Only 20% of Global fintech executives are women – it was discussed that diversity creates excellence. This is rising, increasing by 6% per year, however, the opinion is that this is too slow. Additionally, within this number, BAME women are underrepresented. We do not have equality, or diversity in fintech.

A member raised that diversity focus has led to her career excelling, but it could feel quite polarizing. White males did not then make it an easy environment to work in once the higher positions were reached as she was still stereotyped.

We know that a lot of communities were underserved by digitization.

It was found that men are more likely to have co-founders than women.

It was raised that women are starting firms as they are not able to reach the positions that they deserve when working for others.

Equality, diversity and inclusivity lead to better usability and accessibility, this is seen more than ever for digital products.

It is seen that senior women report more difficulties in fundraising, showing that women are having to work harder than men to secure the funding that they need. This is due to the misogynistic view that women cannot lead companies. This could be due to the fact that most VC funds are also male-led.

Imposter syndrome was discussed, it was thought that this is what stops some women from progressing.

The women raised that there needs to be a conscious effort to improve diversity, it does not happen by accident. In order to achieve this targets need to be set and strategies need to be implemented.

Several firms are dictating that a certain number of women need to be interviewed for each role, as often women are overlooked.

The role of women in other digital sectors was discussed (e.g., marketing) where women are seemingly wider represented than in the fintech area.

It was suggested that to get women into tech it is important to focus on the other skill sets that you need underneath it. Women are very versatile, have notoriously diverse careers and personal lives; this lends itself to technology well and should be considered.

Engaging young women is essential – it was raised that role models are a critical part of this, and perhaps as things stand there are not enough of these in fintech.

Mentors were also said to be a key element for bringing women into tech, especially within diverse and underprivileged circles. Coaching programs have begun in some firms, but again there is not enough within the sector. 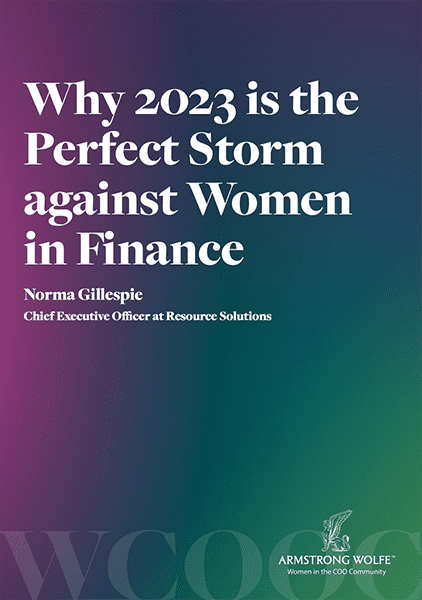 Why 2023 is the Perfect Storm against Women in Finance

The unprecedented blend of macroeconomic and geopolitical factors surrounding the global pandemic has resulted in the rolling back of much of the progress made towards gender parity in Finance. Norma GillespieChief Executive Officer at Resource Solutions The journey... 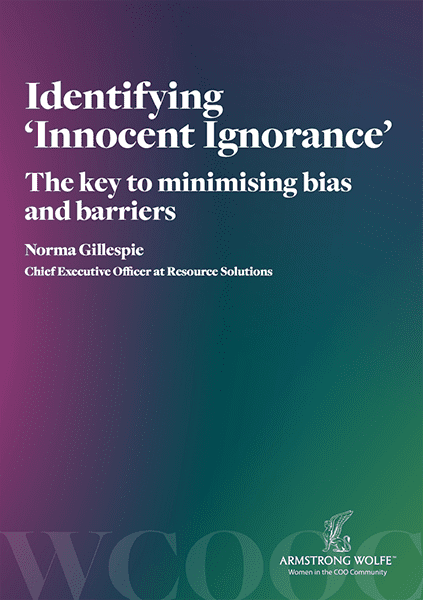 The key to minimising bias and barriers Norma GillespieChief Executive Officer at Resource Solutions Equity, diversity and inclusion has been high on the agenda for many years and is now widely considered a business imperative, yet female representation in financial... 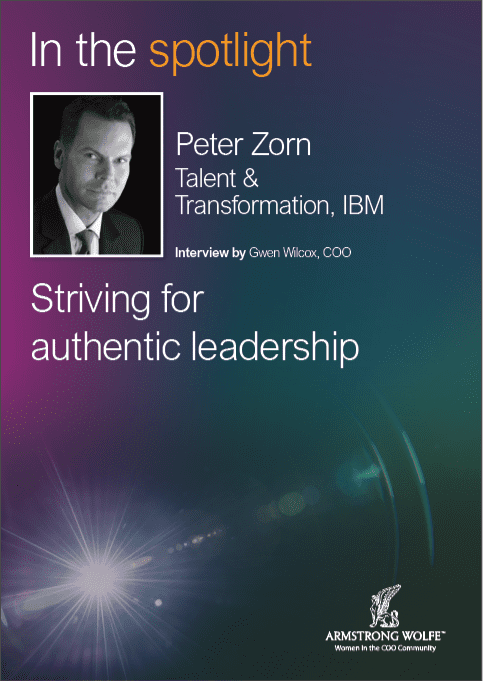 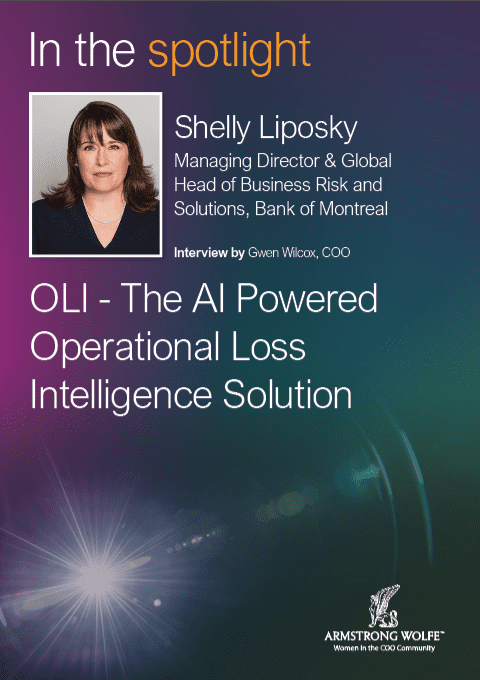 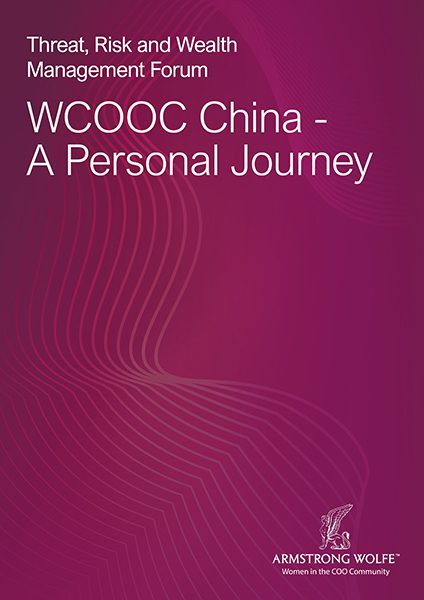 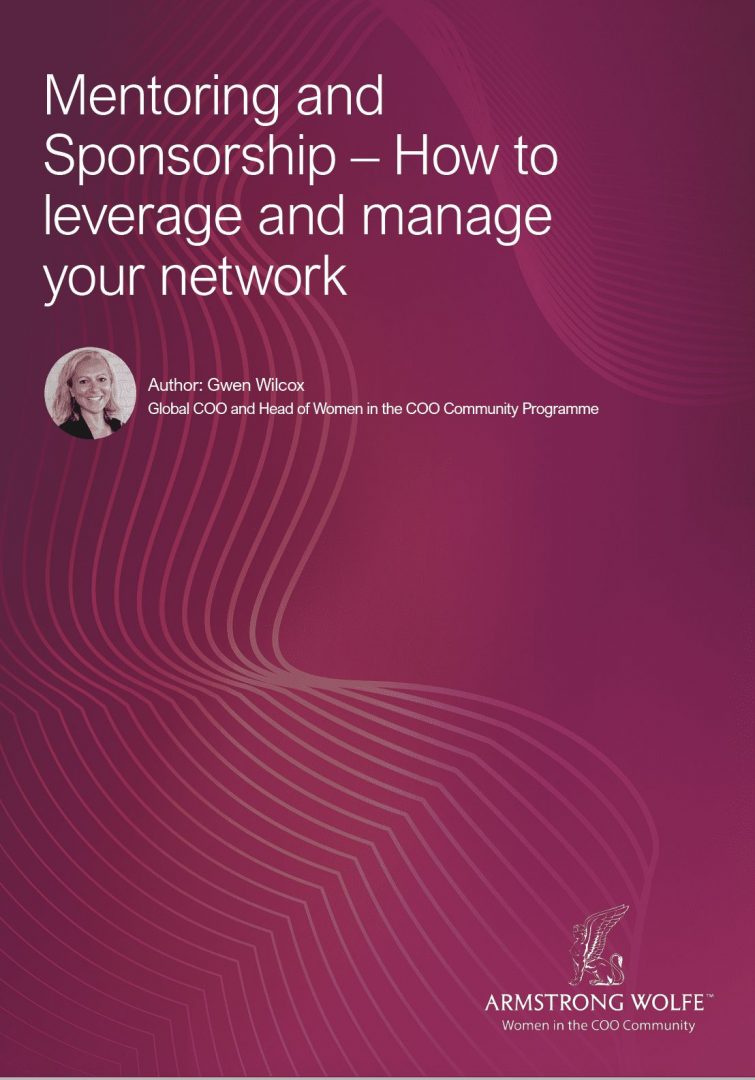 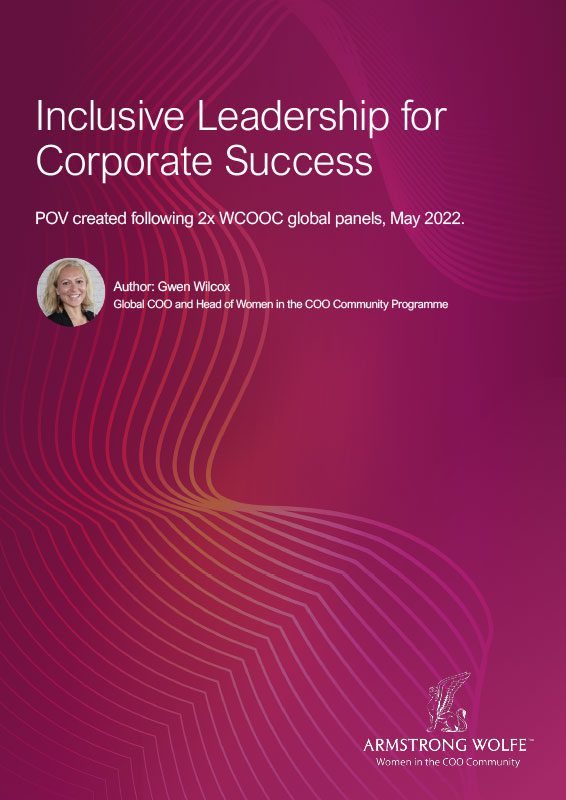 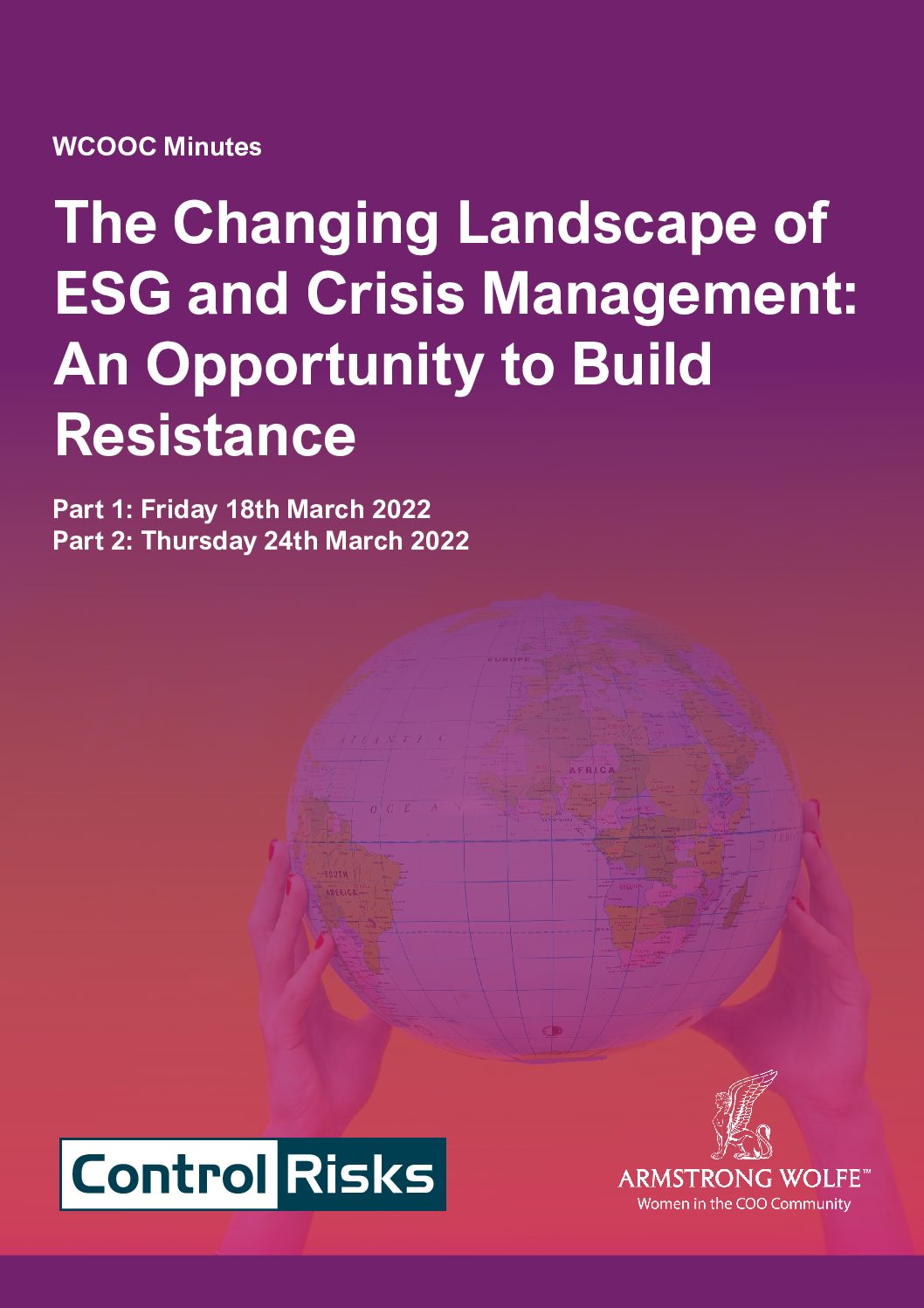 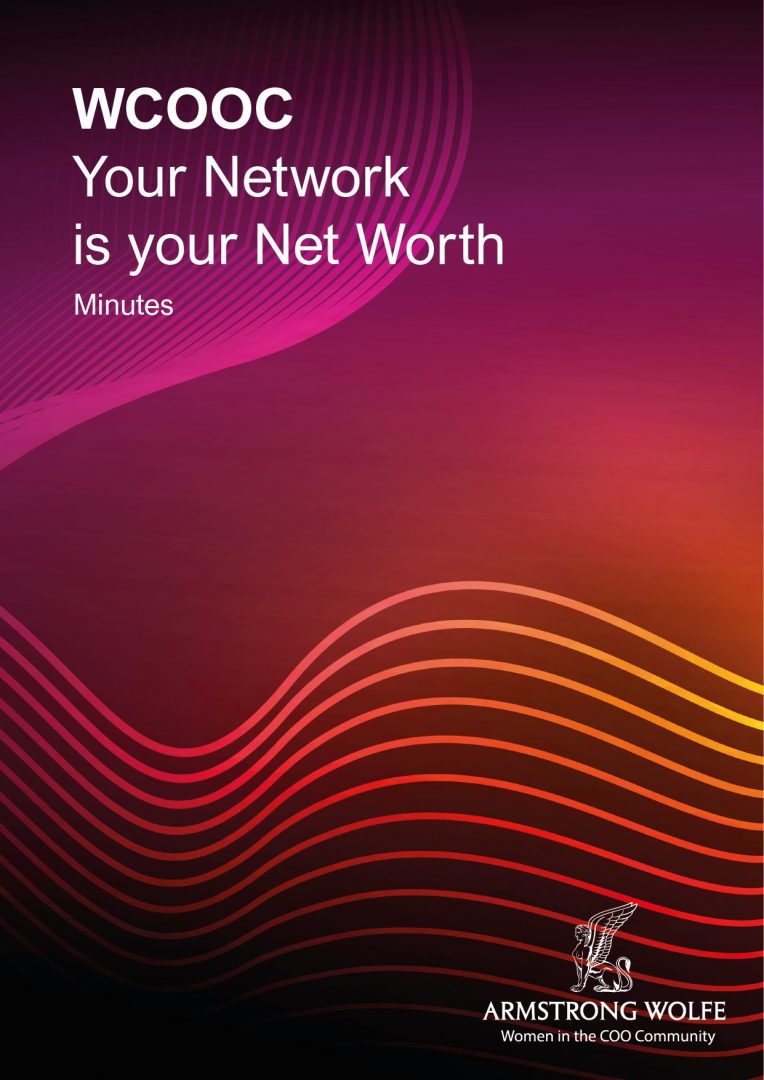 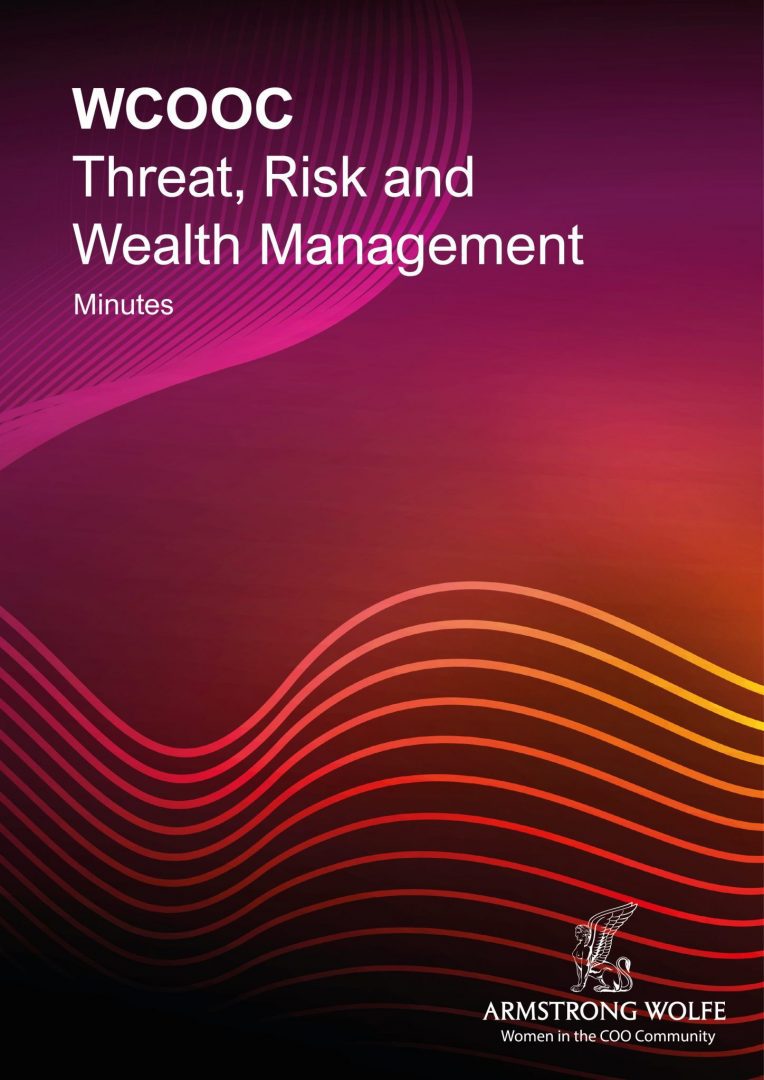