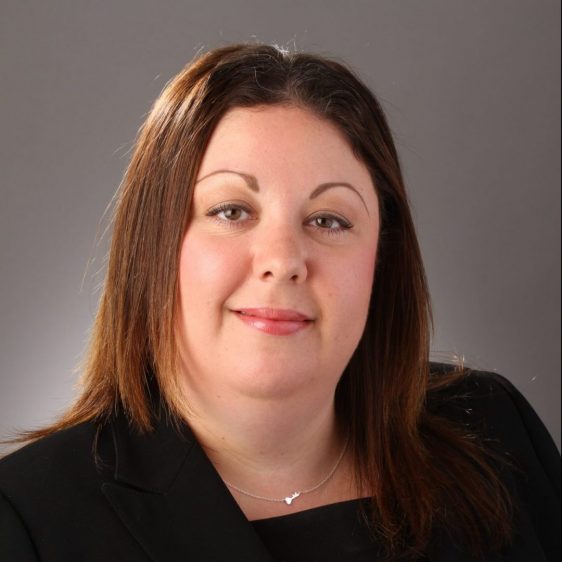 Erica Benjamin is a Managing Director and Chief Administrative Officer at BMO Capital Markets. She is responsible for Client Services, Professional Development, Real Estate, Business Operations and Administration. She joined BMO Capital Markets in 2013. In addition, Erica is an active member in the Women’s Bond Club, Financial Women’s Association, Women in Capital Markets and various internal Employee Resource Groups such as Alliance for Women, Black Professionals Network, and LBGTQ+. Outside of work, Erica holds various board and chair positions within the Girl Scouts of America and Parent Teacher Association organizations.

Prior to joining BMO Capital Markets, Erica was Executive Vice President at Nomura Securities where she was responsible globally for the Client Onboarding and regulatory reform teams. She began her career at Lehman where she held various roles within Operations and Client Data support functions.

Erica received an MBE from New York University and a Bachelor’s degree from State University at Stonybrook.